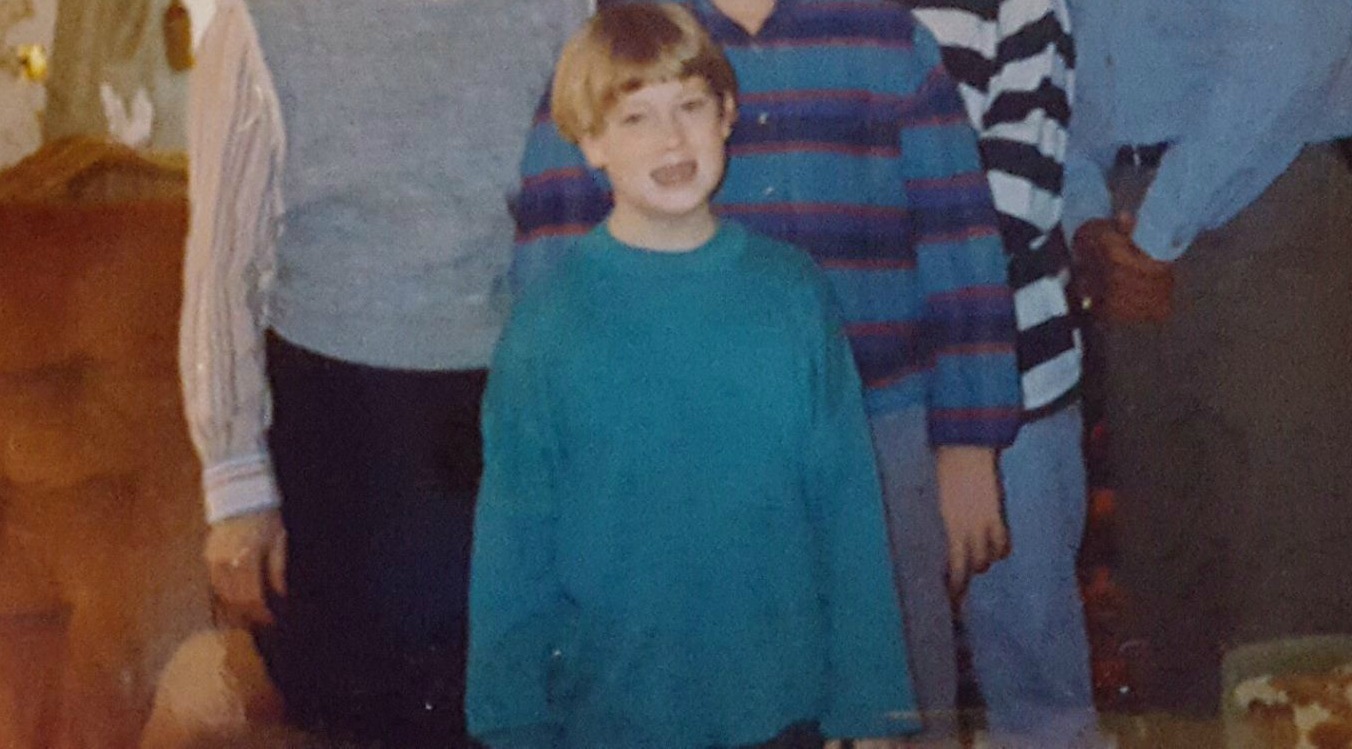 Loving Those Who Love Trump

As I drove through Lancaster County yesterday on my motorcycle I was hoping to escape life for a few hours. Instead, a multitude of homes I passed had election signs and banners in their yard. Some for Hillary. Most for Trump.

It’s difficult for me to say, even the day before the election, that #imwithher. I have only used the hashtag once or twice on Twitter only – where I am connected to more liberal friends and where my conservative Facebook friends won’t be able to bash me. I don’t have a yard sign. My husband and I have debated heavily over whether or not to put one out. Now our home is surrounded by 3 trump signs in neighbors’ yards and I’m more and more tempted to put one out. But I haven’t. I’m scared to.

I can understand my friends who aren’t voting for Hillary. I get it. She’s done some questionable shit. Her background isn’t squeaky clean. I can understand why they can’t vote for her. Then there’s your third party candidates. You know my heart and soul are green, but Jill Stein just doesn’t seem feasible which is why I won’t be voting third party. And I care too much about the environmental and smart gun regulation to vote for Gary Johnson.

The bully. When I think of presidential personalities, he is not one that would ever have crossed my mind. As someone who’s always been a bit out of the box, I like it when newcomers try and shake up the government system. It’s been stagnant for a while. But there’s outside the box. And then there’s outside of sanity.

I spent most of my later elementary years in tears. I was heavily bullied. In 2nd grade I joined a baseball team to be like my best friend at the time. She was a daring girl joining a hardball team, so I wanted to do the same. I wasn’t put on her team though, and was put on a “co-ed” hardball team. It may not have been openly co-ed. I don’t remember that part. But I do I vividly remember riding in the back of my coach’s truck on the way to Pine View Dairy as my teammates, one in particular, bullied me. I wasn’t a good baseball player, but I wanted to try. He called me a lesbian. Everyone in the truck laughed. I didn’t know what it meant, but I knew what it was to be bullied, and I knew what he called me wasn’t flattering. I sported a cropped bowl cut, wore pink and white LA light ups as my baseball shoes, and tried to fit in. I didn’t. I told my coach, who was quite upset and didn’t know what to say. I don’t know if anyone ever explained what being a lesbian was. I don’t remember the ramifications, but I know that boy got a “talking to.” But that didn’t stop his bullying as I would run into him throughout my school years.

In the 5th grade at 10 years old I got my period. I had a male teacher. We had not yet had sex ed and I had no clue what was going on. I remember my Mom telling my grandma I was a woman now and that made me even more confused. As if I wasn’t already awkward enough, now I was the first girl in my class to get my period. I remember a classmate, and a former best friend, tell me I should start wearing deodorant because people could smell me. I remember asking my mom about shaving before she was ready because my legs were hairy and it embarrassed me. I doubt I was 12 yet. Do most 10 years old need to shave and wear deodorant? I felt so awkward and everyone around me seemed to notice. I carried a few extra pounds, none that would barely be noticed these days, and boobs started growing. The teasing only got worse.

About 10 years ago I walked in my sister’s home and there was my 6th grade bully. My heart raced. He had somehow become friends with my brother in law. We caught up and I brought up his bullying. He told me he knew I had my period. I was the first in the class and everyone knew. It devastated me even as an adult. No wonder.

I snuck out to meet boys when I was 13. Everyone thought I was 16. They always thought I was older. More mature. I was developed. I chatted with boys online. They were always older. It was like I was a beacon for them because I was more developed than anyone else my age. I remember thinking it was wrong but I didn’t know what was right. I’m so thankful none of them were ever able to get their hands on me beyond their inappropriate words.

When I hear Trump talk, I remember every bully and inappropriate man I’ve ever had in my life. I remember them all-mostly all boys and men-who judged me because I was a girl, who picked on me because I had developed young, who took advantage of me because I was young, naive, and had breasts, who chose not to believe in me or encourage me because I am a woman.

When my friends and family share that they are voting for Trump because no one else is suitable for them, I can get that. It’s the “lesser of two evils” scenario. I’ve done that before. In fact, in the primaries leading up to the 2008 election I switched from Republican to vote Democrat just to vote against Hillary in the primary. I didn’t think she was ready. I voted the lesser of two evils.

But it’s my friends and family and community who are adamantly pro Trump that give me shame.  The ones who defend him whenever they can. The ones who put the signs in their yard. The ones who don’t recognize the evil within him. Yes, the evil.

“You know, it really doesn’t matter what they write as long as you’ve got a young and beautiful piece of ass.”

“I’ve said if Ivanka weren’t my daughter, perhaps I’d be dating her.”

“And when you’re a star they let you do it. Grab them by the pussy. You can do anything.”

That’s when I feel shame. Because if you are pro-Trump, beyond the “lesser than 2 evils” theory, you peripherally agree with his comments. You have to be OK with them. You have to understand that these words are his actions. You have to believe that women are shit.

And yes, by voting for Hillary I say I’m OK with pro-choice. I’m accepting that I think we need to care for the people who are walking this earth and need some help. I say I understand she was negligent in her email security and that was stupid.  That she didn’t support her countrymen when they asked for help. I’m making that choice. I’m accepting the consequence. She made mistakes.

Trump’s history hasn’t changed. He continues to make one bad decision after another with no remorse. No acceptance of blame. It’s everyone else’s problem.

I guess it’s my problem that I was bullied. I shouldn’t have been different and tried things that only boys should do.

I should have hid my body as much as possible so that boys and men wouldn’t have preyed on my innocence.

I should have been the docile woman.

But I’m not. As I’ve aged and matured I fully embrace the fact that I’m different, that I go against the flow, that I am woman hear me roar. I try to be different, to be unique, and most of all, to be successful to prove all those jackasses wrong.

We don’t need another bully. And let me not just use that term.

We don’t need another predator.

We don’t need another scam artist.

We don’t need another denier.

We don’t need another self righteous person in power.

We don’t need this bully.

So excuse me if I unfriend you, unfollow you, or don’t want to engage you in conversation.

I’ve had enough bullies and men like you in my life. And I’m done with that part of my life.