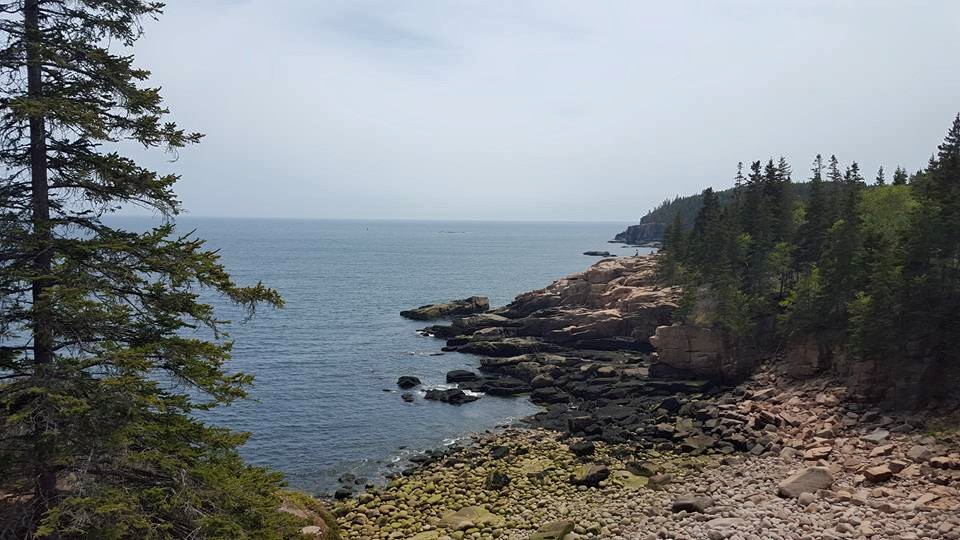 ShareIt’s no time to be cruel. This