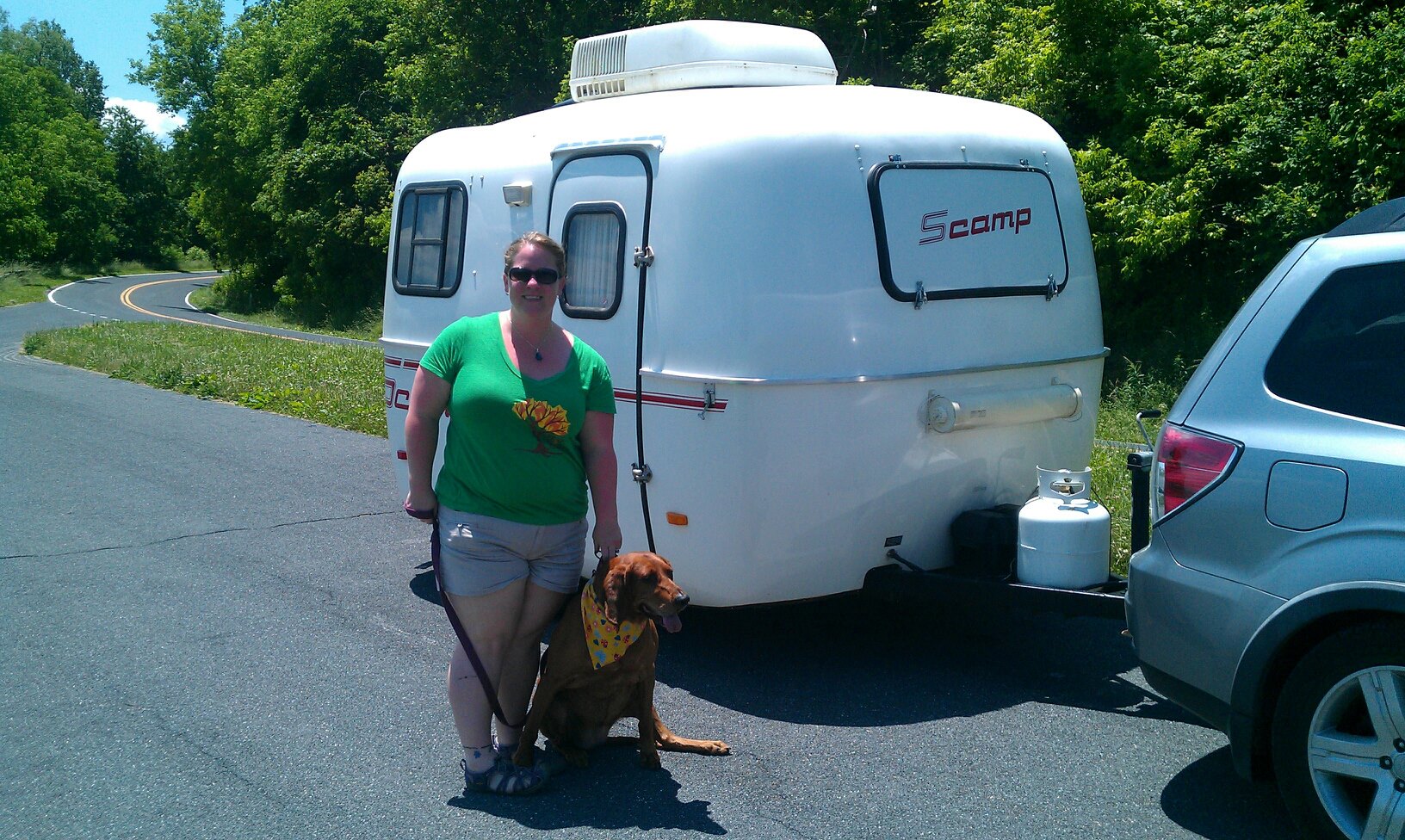 The Many Places We Call Home

Several years ago I gave a Pecha Kucha presentation at Tellus 360 in downtown Lancaster about protecting the places we love, places I consider sacred. Places I consider home. As I’ve been scouring Lancaster county for just the right veggies and plants to fill my gardens, I’ve been thinking a lot about home. I live in a home. It’s…my home. Our home. Dave and I’s home. It gets a little confusing because Dave owns the home. I moved in in 2013 shortly before we got married. This home, our home, certainly has me all through it. Dave jokes that I have more rooms than him…and it’s true. Our mutual decor choices matched well when we merged homes, so it really has begun to feel like my home. It is my home. Our home. Semantics, right?

But home is a pretty big deal. I grew up only having moved 2 times, neither of which I really remember. My parents lived in an older green home along a major pike in Conestoga. They purchased a spot of land from a farmer, just a smidge less than an acre, and Dad and his friends built the home they now live in while we lived in an apartment when our first house sold. The house he built in Conestoga still feels like home. My home. I have a bedroom there that has morphed into a guest room, then storage, over the years. It still bears the pink tulip stenciling along the top of the walls and faded pink carpet. It still holds treasures from my life like my cork board with a map of the U.S., a shelf that holds the fake poinsettias I used in my first wedding, and a slate that hangs on the wall that I decorated in a clubs program.

After I left my family home for college, I never stopped moving. From my family home to Montclair State for a semester when I figured out I had no clue what I wanted to do in life. From there I moved back home. From home to Hillside Avenue with my best friend Ash until she got married. From there to Walnut Street for my first studio apartment on my own. From there to North Avenue West. In Missoula, Montana. Montana. Chasing a dream. From there, back to my parents home when I got homesick and became engaged, and knew that once we were married, Kevin and I would be better off living in Lancaster. When I got married we moved into my Grandparent’s home which was empty and waiting for auction. When it got closer to auction date, Kevin and I moved into our apartment on College avenue. When he got sick we moved in with my parents. Then he died… When I decided I needed to get back on my feet a few months later, I moved out of my parents home to Orange Street with my girlfriend Kristi in a 1 bedroom apartment where she lived in the living room and I in the bedroom. It worked. It was great. She moved to Canada, and I stayed. I was in that apartment for 5 years, hard to believe. And then? To my home here with Dave. Since 2003 it’s been a lot of moves and not a lot of home.

Each place, for the most part, felt a bit like home. I remember my apartments on Walnut, College and Orange streets feeling the most like home. I spent the most time in them over the years. Moving back in with my parents several times never felt much like home. I stayed in a different room, and never really unpacked. It was always temporary. And I was usually living in a state of unknowing and transition, which is a hard state for me to live in.

As I curl under this blanket on a rainy, dreary day, still considering dragging my husband to the campground for a rainy weekend in our small camper, I know I feel at home. It’s not just this place, it’s this whole area. When you leave somewhere and comeback, I think you decide one of two things: I regret coming back, this isn’t home. OR I’ve never seen this place through these eyes before. I love this place. I found the latter each time I returned home to Lancaster. Each time I was surprised by its beauty and abundance. I ran away as far as I could, to Montana, to find beauty and nature. I had no idea how much beauty and nature was right here in Lancaster.

Life works out how it’s supposed to. And by that I don’t mean “supposed to” is easy or happy or good. Sometimes it’s downright painful. But…it works out to something. Moving back here when I did was the best decision I ever made. I felt like a failure at the time and was pretty lost, but ultimately having my family’s support, and being able to go to Hopkins when Kevin got sick, that was everything we needed during that tough time. Before he got sick, we enjoyed driving to the beach so often, where we felt at home. Home was here.

I thought so many times about running away after Kevin died. I seriously considered two offers to move away: one to house-sit outside of Seattle, WA for a friend who was deploying in the Navy. Another to take a month-long excursion to India to bring support to a widower. I declined both, not being able to financially see how either would work for me. Choosing to live with my girlfriend Kristi, whose mother had passed away not long before Kevin, meant we could rely on each other. We created a home on Orange street together.

Moving in with Dave was tough. Happy but tough. I was ready to leave my city apartment, growing sick of city life with neighbors who shouted at 2 a.m., parking tickets, and the endless climbing of stairs to get anything done. It took a few years to feel that our home here in Mount Joy is home. But now it is, and the community around me has become my home. I find myself drawn to the trails just down the road, committing to local efforts by being on the board of our local chamber and volunteering with a trails day event just a few miles away. It has become my community. It has become my home.

With Dave, wherever I am with him, is home. Whenever we travel we dream of calling these places home. I remember driving through Joshua Tree National Park with him and imagining retiring in the desert. When we spent a week camping in Maine, despite its hiccups, we both loved the sense of community and the laid back atmosphere. We could live here. We could really live anywhere as long as we are together. We are each other’s family.

So while home can be a place. And it is, for me. It can also be a person, a memory, a thing. Sometimes home is only one small thing that we hold onto hoping for a bit of comfort. I remember Kevin’s body pillow. I still have it 9 years later. I bought it for him when he got sick to help him get comfortable in bed. I slept with it for years because it had touched him. It the closest thing to home I had.

Now that body pillow lays upstairs in our guest room. And when Dave is away traveling, I cuddle up with Dave’s pillow…and Scotch. Because Scotch always hops in bed with me when Dave’s not around (Scotch the dog, not the bottle). Sometimes home is something that reminds you of comfort.

Home can be many things, but ultimately it’s the memory and the feeling. It’s the comfort of safety. It’s the beauty of sunsets. It’s the fragrant smell of onion grass when it’s first mowed down in the spring. It’s the smell of laundry detergent that takes your mind to a place long forgotten. It’s curling up in the camper listening to the rain patter above. It’s wrapping your arms around a pillow that once held the head of someone you loved. It’s the trees that sway above that have watched over for years. It’s the taste of a favorite casserole recipe. It’s a memory. It’s a feeling.