When I see these pictures of Kevin, just about a month after his 36th Birthday, his last birthday on earth,

I see such life. 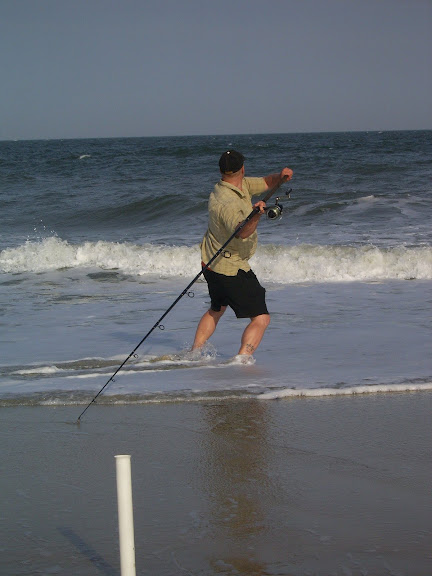 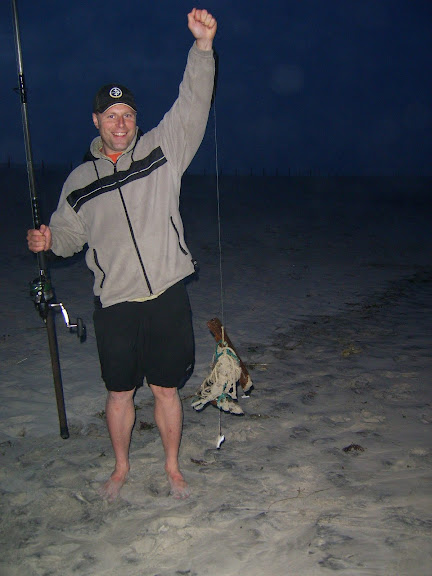 It’s a moment I know I, probably more than him, would have looked forward to.  If he were here.

I know myself, and I have a feeling I’d be renting or making one of those “Lordy, Lordy, Looks Who’s 40??” signs.

There would probably be an attempted surprise party, maybe even having his mother and brother visit from Canada.

I’d get the excessive sparkling-and-you-can’t-blow-’em-out-no-matter-how-hard-you-try candles.  40 of them for sure.

I even imagine where the party would be – Would we have moved to Berlin, Md by now?

Would he be working for an HVAC company or would we have opened a deli like we talked about doing?

Would we have babies?

I think about the cancer options – if he was alive would we be living in Canada surviving on their free medical benefits?

Would we be living with his mom because the cancer would have taken all of our finances?

Would he even have any level of function left or would he be in a near vegetative state?

So many what ifs.

I want to remember him.  The way I remember him means a lot – it means I’m not stuck on visualizing him on a ventilator, but that I can see him as I knew him most, like he was in those pictures above.

His last birthday I got him a Steelers colored birthday cake from Giant.  He met me at Tobias S. Frogg for birthday wings with my family and some of our friends.  He pretend picked his nose like the picture on the birthday card his future sister-in-law gave him.

It was a fun night.

But it’s hard not to think about how he would feel about being uncle to my niece.  How she would make him giggle and laugh and how he would become a kid himself.

It’s hard not to think about how he would have aged – gracefully as he was, or horribly as the cancer aged him rapidly.

What will I do on Saturday?  I don’t know.  I feel like I want to celebrate for him, but I need to celebrate myself.  Because 40 wasn’t in his book, but life is in mine.